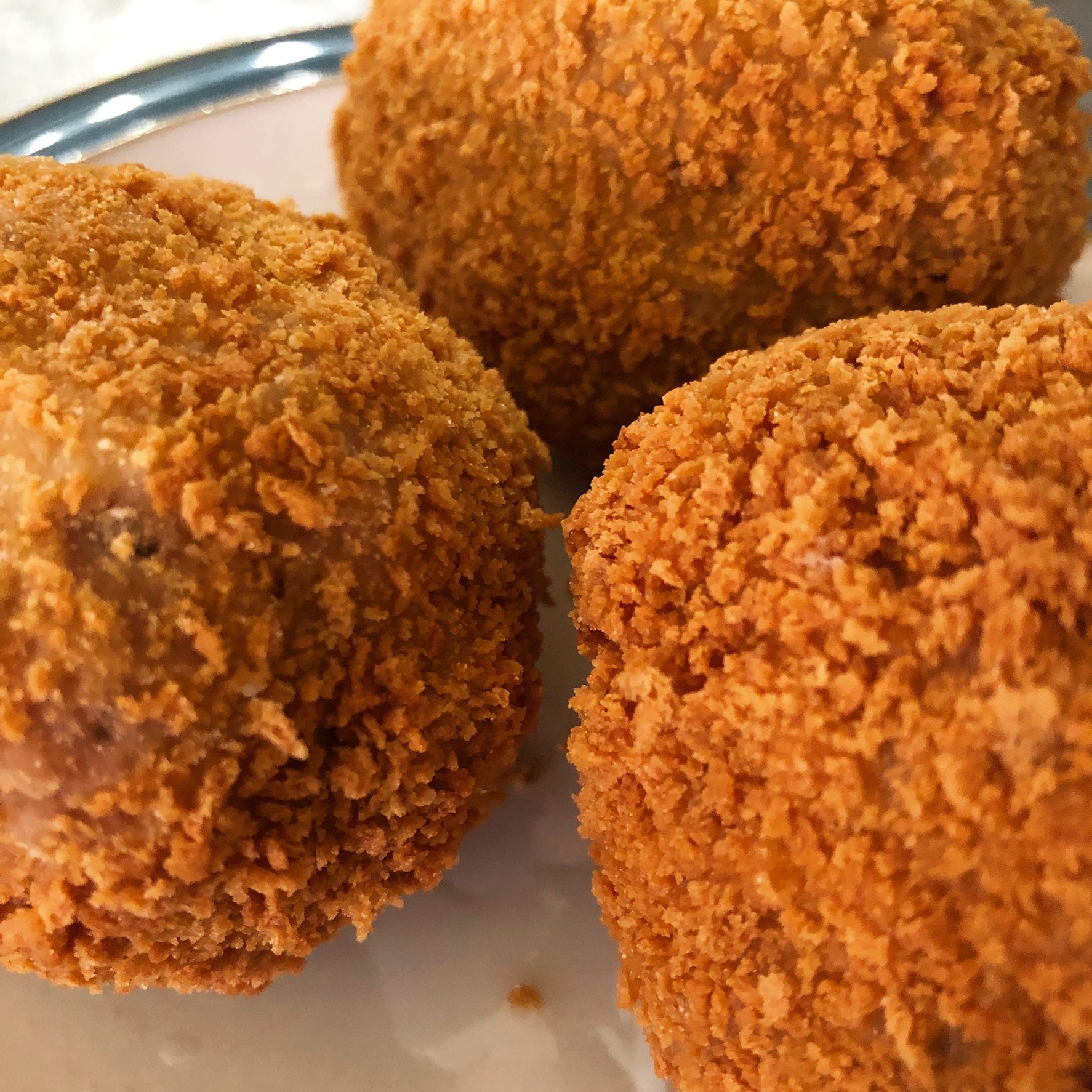 So remembering a cookery programme where they had cooked scotch eggs (I think it was Professional Masterchef) I went out and bought some ingredients. 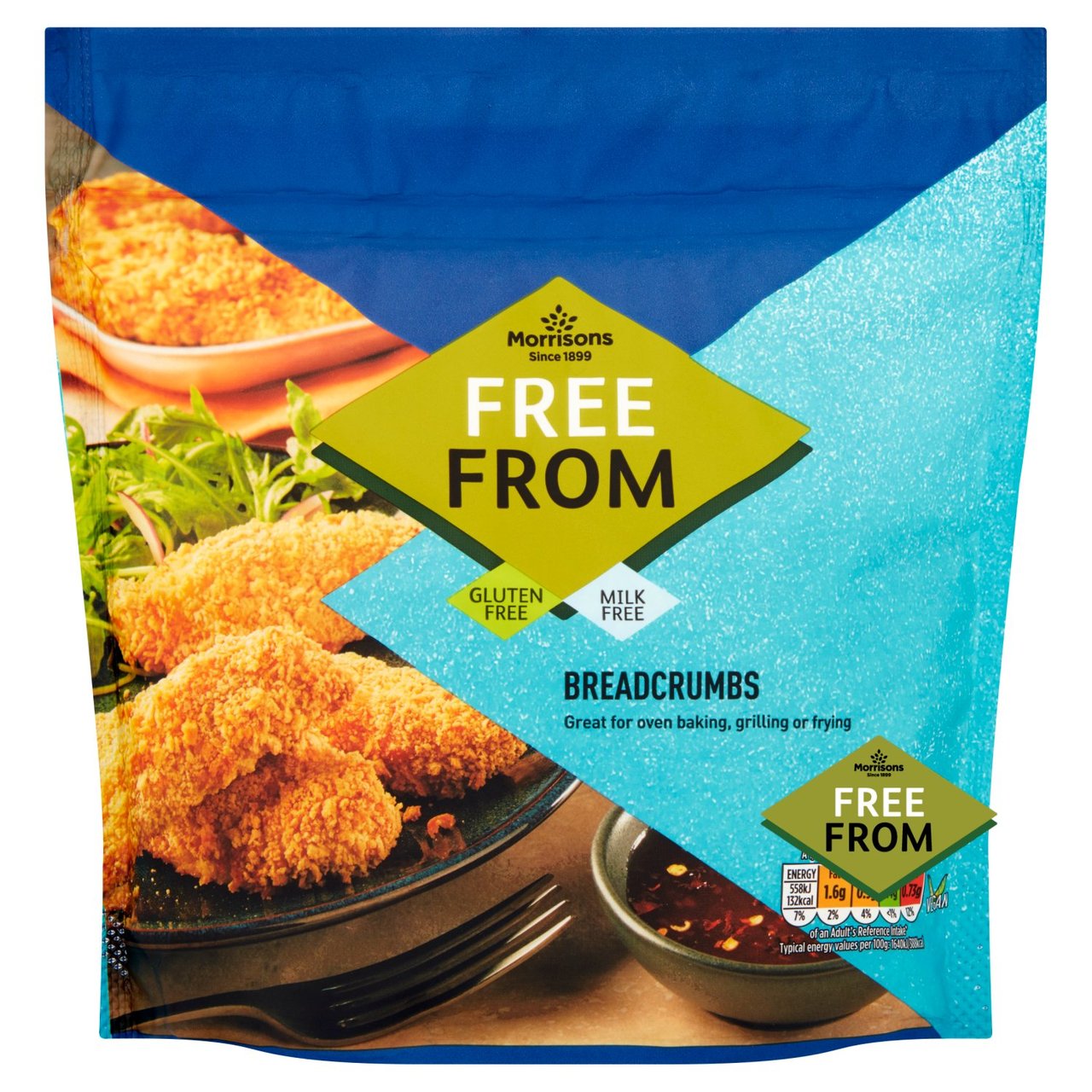 I decided to use these as they would ensure the scotch eggs looked like the ones you could buy in the shops.

I hard boiled the eggs for ten minutes and then left them to cool. I did think about doing soft boiled eggs with a runny yolk, as they did on the telly, but in the end I wasn’t sure of the timings.

The resulting scotch egg was then deep fried in hot oil. It’s at times like this I wish I had a proper deep fat fryer, but in the end I cooked them in a smallish pan one at a time.

Once I thought the sausagemeat was cooked, the scotch egg was removed from the oil and drained on kitchen paper.

Well the end result was an authentic looking, tasting scotch egg with the texture one would expect. I was well pleased and they were very tasty.