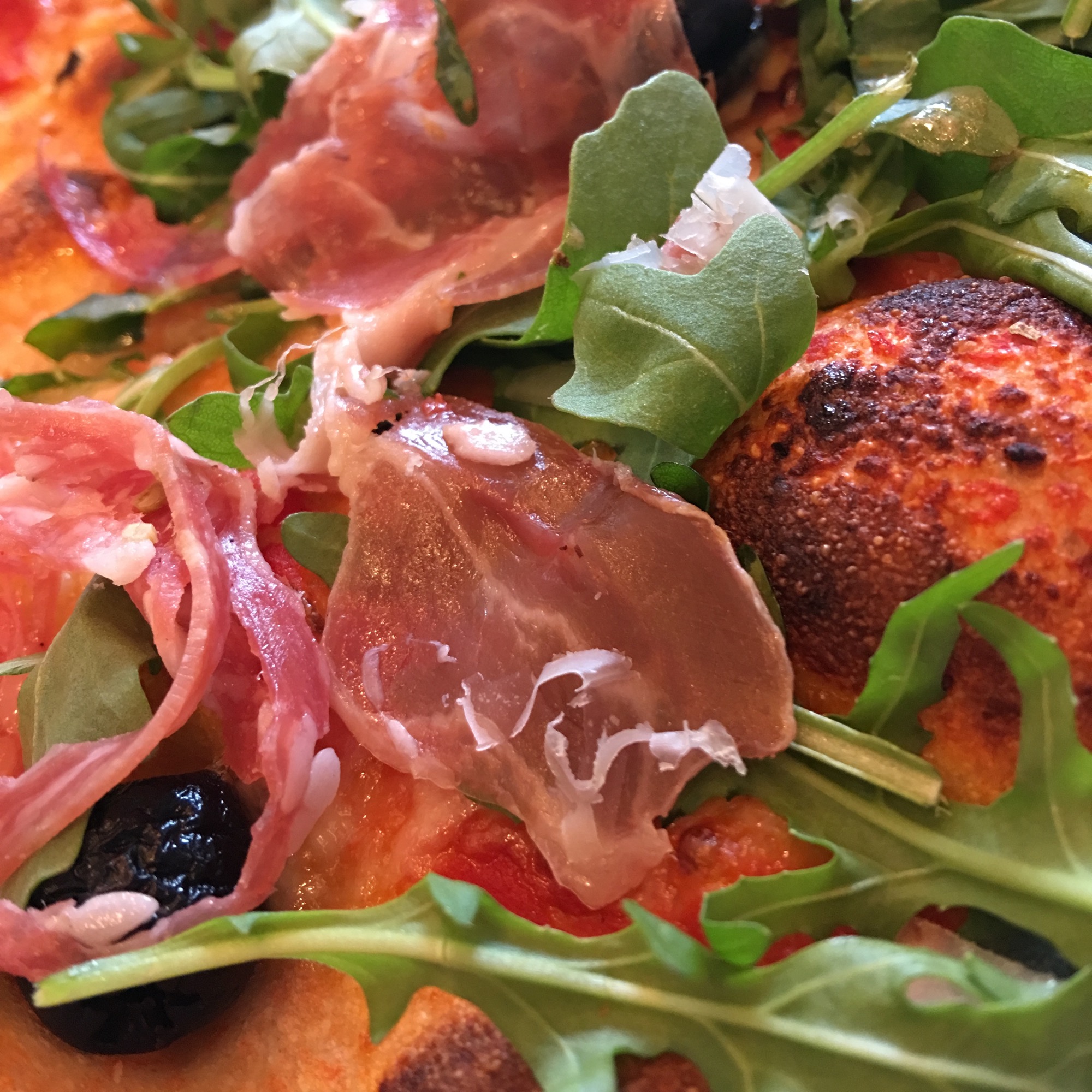 The Weston-super-Mare branch of Pizza Express is to close down, under three years since it opened. It is one of seventy-three restaurants that the chain is closing.

The chain, which at the moment has 454 outlets across the UK, said it had cut a deal to reduce rent costs. It blamed the loss of income doe to Covid-19 and that these restaurants were no longer sustainable.

Though other restaurants opened in July, it was noticeable that Pizza Express didn’t and even with the Government’s Eat Out to Help Out scheme starting on the 1st August, I noticed that many Pizza Express branches weren’t opening until the 13th August or later, losing the opportunity to get some additional sales in with the scheme. It was noticeable in Weston that all the restaurants in Dolphin Square are still closed despite the scheme.

Pizza Express was the third restaurant to open in Dolphin Square in November 2017, after Luda the bingo cafe and Nando’s. We’ve already lost Luda and T-Bone, and not all the spaces have been filled anyhow. Obviously the pandemic isn’t helping with the situation, but Nandos and Prezzo are still closed despite the Eat Out scheme being in operation. Loco Mexicano appears to be moving to the seafront, will they have two branches open in Weston, that appears to be unlikely as they are literally just metres apart!

I do think the Dolphin Square development will struggle in the future and I am not sure there is anything the council can do about it as well. It looks like

As for that branch of Pizza Express in Weston, I think I may have eaten their just twice. Once for a quick lunch (with a special offer from Three) and once for a family meal. 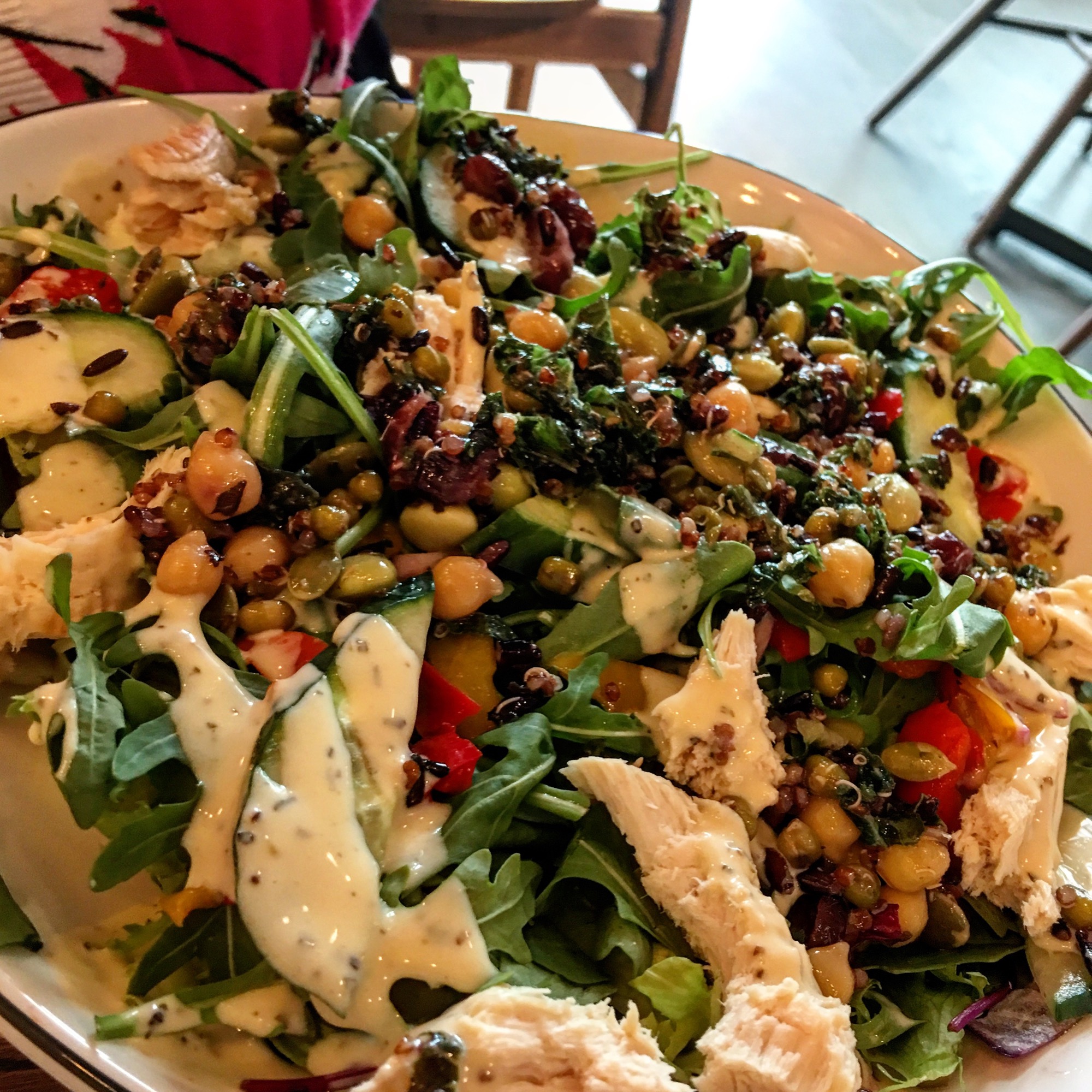 Given the choice we usually opted for the Prezzo as it had more choices on the menu and not just pizza. Having said that we’ve eaten at a fair few Pizza Expres

I tried out some “fake bakes” that have clocked up millions of views on YouTube, but don’t actually work!

I tried out some "fake bakes" that have clocked up millions of views on YouTube, but don't actually work! featuring @howtocookthat pic.twitter.com/jl54RuKcNi

Walking around Bristol the other day I noticed that Carluccio’s in Quakers Friar had closed.

Doing a Google search I found out that according to one news article, it was said The Quakers Friars branch will close on Sunday, January 6.

I have walked around there before, but hadn’t noticed.

Though I have eaten at Carluccio’s before, it wasn’t a place I frequented. As I said in a recent blog post after a visit to a branch in London earlier this year.

It has been nearly ten years since I visited a branch of Carluccio’s. I do like Italian food, but I’ve not really had the inclination to visit Carluccio’s in that time. Their menu always looks interesting, but for quick lunches it was always on the pricey side.

You can probably guess that I had never been to the Quakers Friar branch in Bristol. I wonder how long it will remain empty for?

It was on Star Trek that Captain Picard would speak to the replicator and say “Earl Grey, hot!” and get a cup of tea. 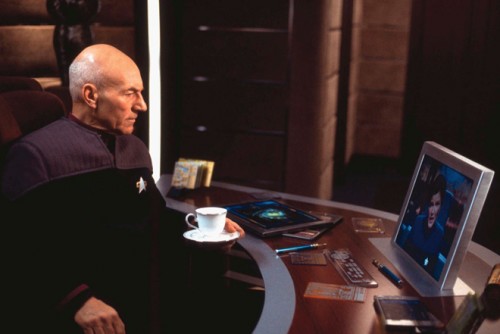 Science Fiction, yes, but according to The Verge, NASA are building a 3D food printer. Sounds like a replicator to me. 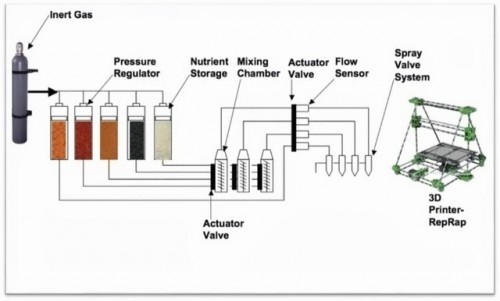 They’ve started with printing chocolate, but are going to move onto pizza. I suspect that tea is much easier!

Intriguing story from France and the mystery of the blue honey.

I really don’t like the sound of blue honey, it may be peculiar to the British about this dislike of blue food, older people may recall the “missing” blue smarties that could be found in tubes of European smarties, but were not to be found in the tubes sold in the UK. Eventually blue smarties did find their way to the UK.

, has become the fastest selling non-fiction title of all time.

Jamie’s 30-Minute Meals has sold 735,000 copies in 10 weeks, beating the previous record held by comedian Peter Kay’s memoir, The Sound of Laughter. Delia Smith’s How To Cook (Book 1) is the bestselling cookbook of all time, with more than a million copies sold. Jamie’s 30-Minute Meals, which contains recipes for 50 quick three-course dinners, was made into a television series for Channel 4.

I quite enjoyed the series, but I also enjoyed the Guardian’s attempts to cook his recipes in 30 minutes. 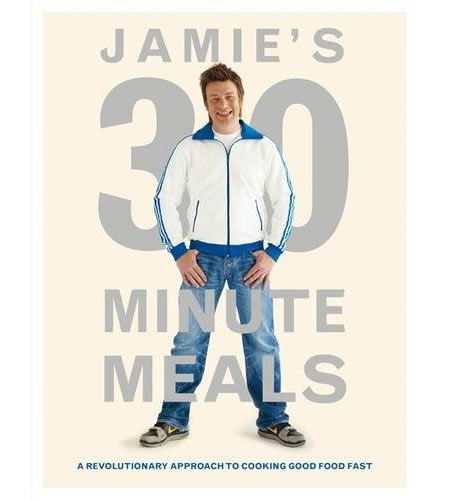 In his new book, Jamie’s 30-Minute Meals, Jamie proves that, by mastering a few tricks and being organized and focused in the kitchen, it is absolutely possible, and easy, to get a complete meal on the table in the same amount of time you’d normally spend making one dish! The 50 brand-new meal ideas in this book are exciting, varied and seasonal. They include main course recipes with side dishes as well as puddings and drinks, and are all meals you’ll be proud to serve your family and friends. Jamie has written the recipes in a way that will help you make the most of every single minute in the kitchen. This book is as practical as it is beautiful, showing that with a bit of preparation, the right equipment and some organization, hearty, delicious, quick meals are less than half an hour away. You’ll be amazed by what you’re able to achieve.

Regardless of how you feel about Jamie Oliver, if it makes people think more about what they eat and how they cook, that has to be better them then relying on microwaved freezer meals. 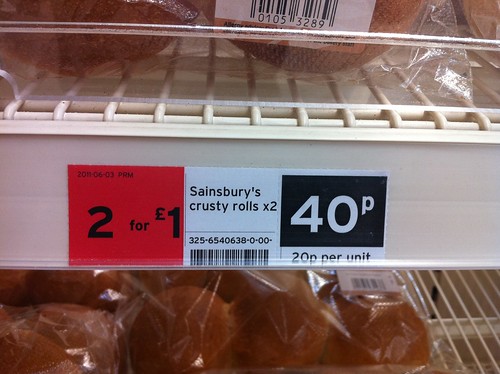 Really clever trailer from the BBC, very Back to the Future.

I have enjoyed the first two episodes about historical high streets, shows how “lucky” we are today in some respects and how much we have lost too. True no food adulteration these days (well some probably), but we have lost a lot of the personal touch we had in the past.

Counting calories is an addictive pastime for many a dedicated slimmer. Croissant or toast? Curry or pizza? Sandwich or salad?

Food labels help millions of people decide what to buy and what to eat. So it’s important that they are accurate but, according to some experts, the system on which they are based is flawed and misleading. 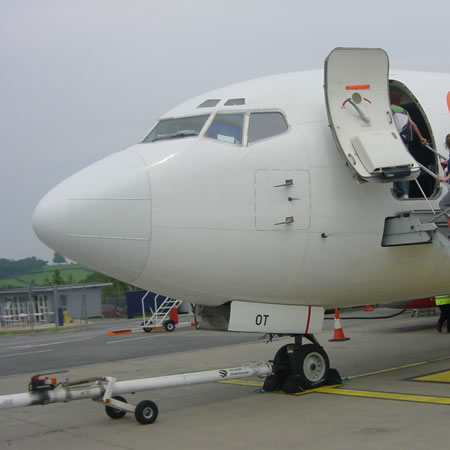 BBC News reports on the theory that the blandness of airline food is down to noise.

The level of background noise affects both the intensity of flavour and the perceived crunchiness of foods, researchers have found.

It may go some way to explaining why airline food is notoriously bland – a phenomenon that drives airline catering companies to heavily season their foods.